In late December 2022, Tropical Cyclone Ellie, crossed the Northern Territory coast and the subsequent tropical low settled over the Fitzroy River Catchment causing significant damage to the Fitzroy Crossing Bridge and sections of Great Northern Highway along the Willare Floodway. A section of the unsealed surface on Gibb River Road has also sustained significant damage.

The reopening will occur in the following stages:

This week critical temporary repair works will be completed, which include the construction of a temporary single-lane gravel track, allowing for a staged re-opening.

As part of the staged reopening, vehicles will be escorted through in alternating east and west convoys, using the single lane gravel track under speed restrictions.

The reopening will occur in the following stages:

The second stage of the reopening will be in place for up to two weeks or until crews can get the road widened to be able to operate safely under two-lane traffic flows. Limiting access during the second stage is required to allow road crews to add a second lane to the temporary gravel track.

Permanent repair works to be undertaken in the dry season.

All vehicles will need to follow the direction of traffic controllers and drive to the reduced speed limit.

Crews will be monitoring the weather and road conditions and if necessary short-term closures may be implemented if the unsealed conditions deteriorate due to further significant rainfall. 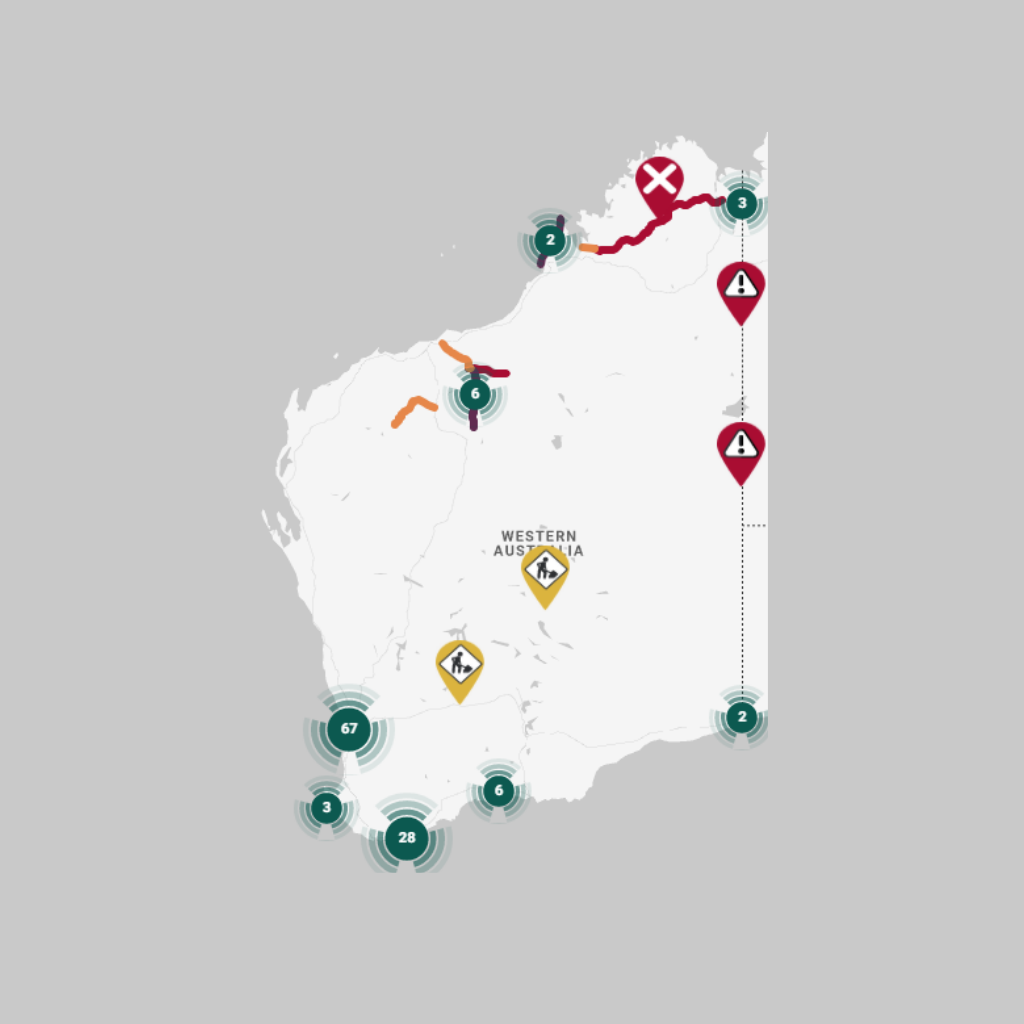