Cyclists and pedestrians are enjoying a new 2.1 kilometre path.

People of all ages and abilities are able to travel safely on a dedicated path, providing improved connectivity between Perth CBD and North Fremantle.

The upgrades were made possible with $5.1 million funding as part of the Principal Shared Path Expansion Program where the WA Government has invested $220 million in cycling and walking infrastructure. 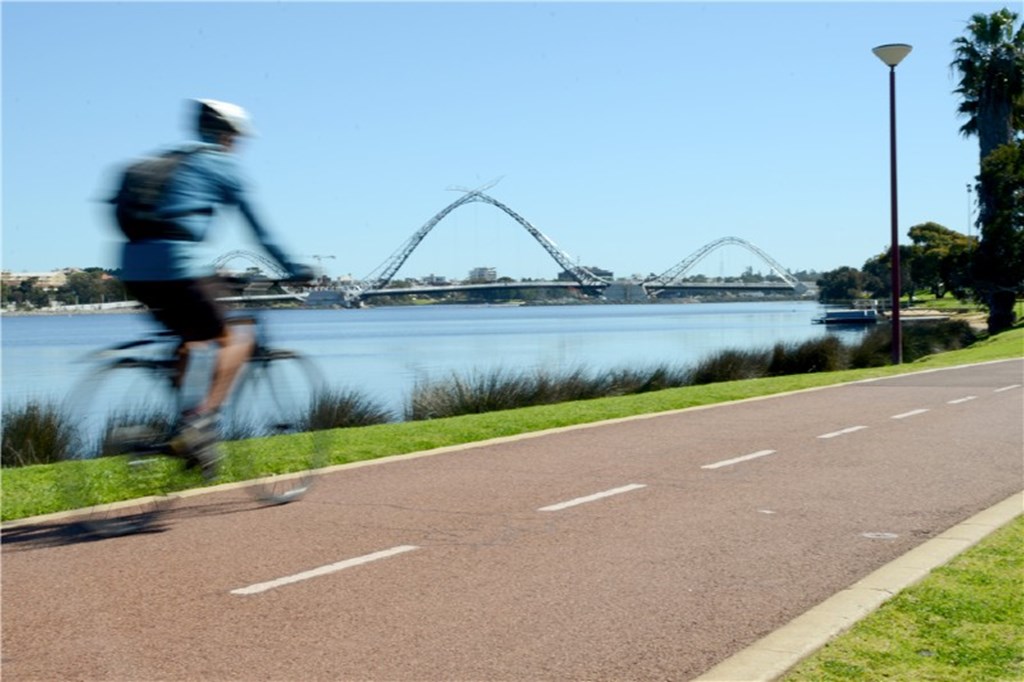 Learn about path closures and detours »